A Lifetime of Service

Brian Smith was born the ninth of eleven children to loving and caring parents in a quiet little suburb of Philadelphia, PA.  Today, he has decades-long roots in Bakersfield, California and a big family of his own.  Brian is married to Nancy Smith and he is the proud father of six children, three step-children and 12 grandchildren.  You'll often see his sons and daughters driving back to their homes in Bakersfield to campaign with him.

But, the first glimpses of Brian's success were apparent long before Brian made our community his home.  Dreaming of being a state trooper since he was five years old, Brian joined the United States Marine Corps where he was promoted to Sergeant (E-5) within 21 months.

Brian joined the California Highway Patrol where he was promoted to the rank of Assistant Chief before retiring. He had a very rewarding career with the Patrol, which included some of the following highlights:

Brian has received the following accommodations and awards:
Brian is "retired" from the California Highway Patrol, but he stays very busy:
Brian is a member of the following organizations:
In summary, Brian is a faith-driven, Marine Corps veteran, who takes his Oath to the Constitution seriously, and learned to lead in government agencies through a 34 year career in law enforcement culminating with his rise to Assistant Chief of the California Highway Patrol.  Brian respectfully asks for your vote for 3rd District Supervisor. 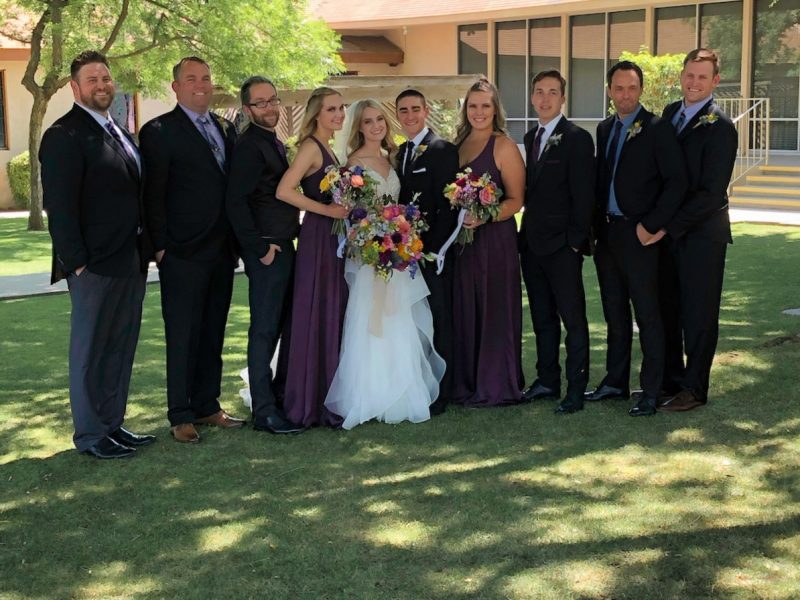 All of the Smith family children in one photograph, which was taken at Brian's daughter Paige's wedding. 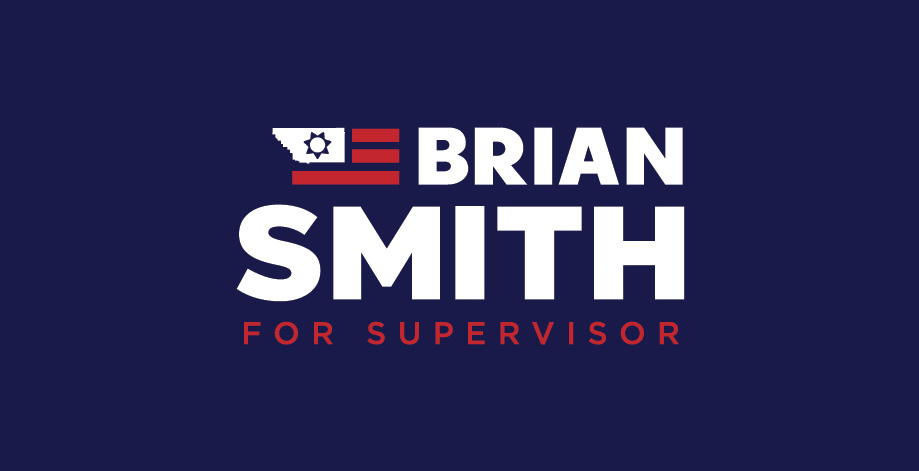